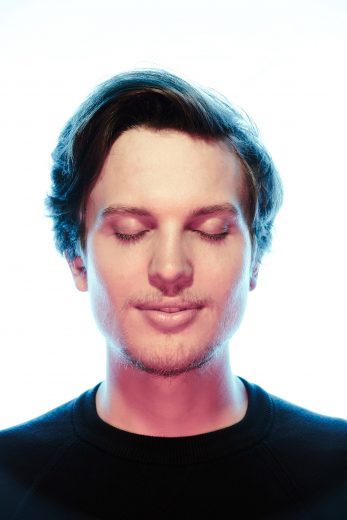 Jonas Sorgenfrei – was born in 1993 in Nabburg (Bavaria/Germany). He began learning the drums at the age of 5. He first studied at regional music schools, then after completing his A levels in 2012 he went on to study at the Berufsfachschule für Musik Nürnberg, where he graduted in 2014 as „Staatlich Geprüfter (Ensemble-)Leiter für Popularmusik“.

His love for music lead him to continue on with his studies at the Hochschule für Musik Würzburg where he completed his Bachelor degree in Jazz-Drums, Pedagogy, and additionally with a Pedagogical Certificate in Jazz-Vocals in 2019. In 2015, he took a study trip to New York City, where he took lessons f.e. at the Drummers Collective and the Manhattan School of Music. In 2018, he furthered his studies at the Hochschule für Musik Nürnberg where he completed his Master degree in Jazz-Drums with pianists Prof. Rainer Böhm and Lorenz Kellhuber in 2021.

Jonas Sorgenfrei competed in the „Jugend Musiziert“ and was awarded a prize in the „Drumset Pop“ category at the age of 17. During his time at the University of Würzburg he won the Advancement Award in 2015 among others. Later on when he continued his studies at the Hochschule für Musik at Nürnberg, he was prized a Bruno-Rother-Jazz-Competition award and the International Jazz competition “Johnny Raducanu” award in 2019 in Braila, Romania.
Jonas Sorgenfrei is a part of the music collective “Metropolmusik e.V.”. His debut as a bandleader “Elephants Marching On” (feat. Rainer Böhm, Wanja Slavin and Matthias Akeo Nowak) will be released in 2021. 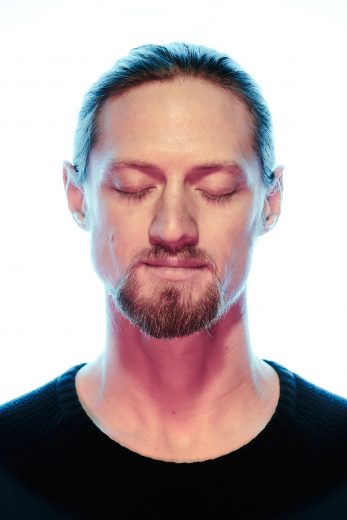